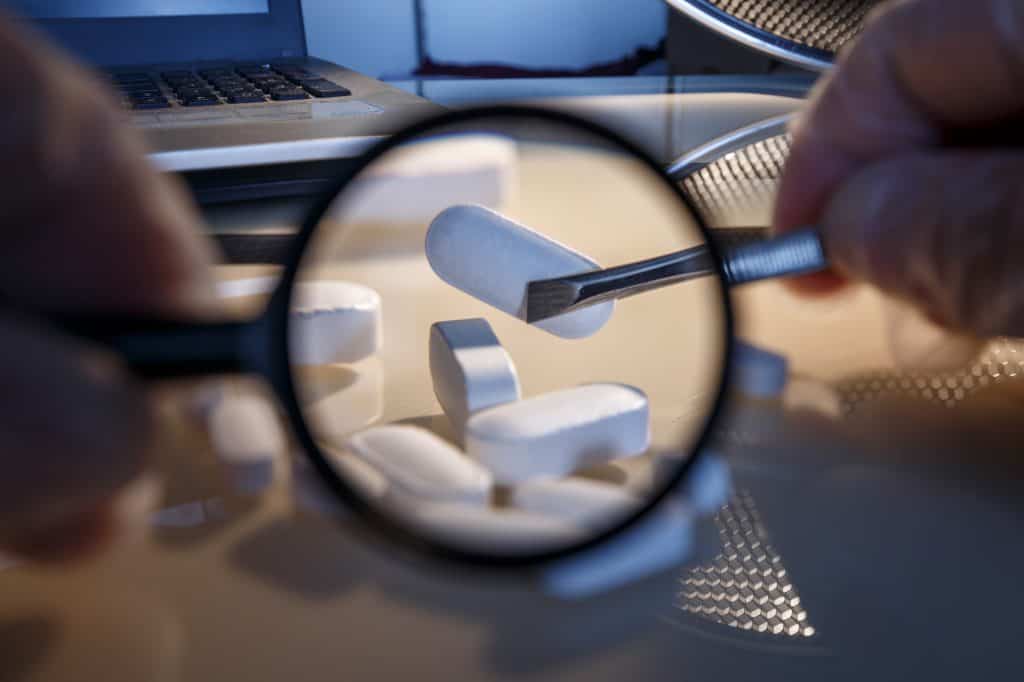 Counterfeit drugs have become big business. In 2019, it was estimated that $200 billion worth of counterfeit drugs were reaching consumers each year – making it the largest fraud market in the world. Antibiotics, erectile dysfunction drugs, cancer drugs and HIV/AIDS antiretrovirals were ranked among the most counterfeited medications.

While fake drugs may contain unlabeled ingredients, have inaccurate or fake packaging, or use substandard or unapproved APIs and excipients, counterfeit medications with incorrect API dosages are increasingly problematic. Whether generic or branded, a medication is considered counterfeit if it is intentionally mislabeled or misrepresented.

Based on reports from the World Health Organization (WHO), approximately 10% of medicines worldwide are fraudulent and up to 1% of medications available in developed nations are counterfeit. However, in developing nations, the estimate may be as high as 30-40+%— matching the WHO’s approximation of the percentage of counterfeit medications that are available online.

In a 2017 press release, the U.S. Department of Justice reported that Operation Pangea, which INTERPOL leads, had targeted the online sale of medications, resulting in the confiscation of potentially unsafe medicines valued at more than $51 million. In the same year, the concentrated efforts of the operation resulted in the seizure of 25 million unapproved medications worldwide and the removal of over 3,500 websites. 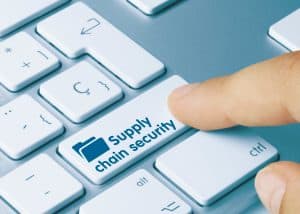 “With more and more people purchasing everyday items including medicines online, criminals are exploiting this trend to make a profit, putting lives at risk in the process.”

In 2018, the U.S. Food and Drug Administration (FDA) partnered with Operation Pangea to focus their efforts on more than 450 websites involved in the illegal sale of antiviral, opioid, and oncology medications. The FDA continues to attempt to assist consumers by guiding them toward safe, online pharmaceutical purchases. However, many consumers still fall prey to sellers peddling fake, expired, or contaminated medicines.

In 2013, Congress enacted the Drug Quality and Security Act (DQSA). Title II of the DQSA is the Drug Supply Chain Security Act (DSCSA). This act details the steps required for the electronic tracking and tracing of pharmaceutical products from their packaging to their distribution in the United States. Ultimately, the legislation’s aim is to protect consumers from unsafe medications by eliminating the entry of unapproved or illegitimate medicines into the pharmaceutical market.

With the regulations in place, contaminated, stolen and fake medicines are more easily detected and removed from the pharmaceutical supply chain. As seen below, the DSCSA has moved through several phased actions throughout its implementation timeline and has a final traceability action scheduled for November 2023.

The electronic tracing that the DSCSA requires is expected to significantly impact drug screening. According to Pharma Logistics:

“The biggest change is that paper product tracing will no longer be permitted unless an exemption applies. Instead, it recommends that logistics companies and trading partners use the Electronic Product Code Information Services (EPCIS) standard to communicate information.”

The EPCIS boosts traceability and visibility throughout the supply chain. Trading partners can easily exchange information about product status and physical movement. The EPCIS is monitored by GS1 US to ensure that it conforms to the GS1 US Implementation Guideline: Applying GS1 Standards for DSCSA and Traceability.

Preparing for the Full Implementation of the DSCSA

With 2023 rapidly approaching, many pharmaceutical companies have yet to implement an electronic system to track and trace prescription medicines, and they are becoming increasingly concerned about meeting compliance goals before the DSCSA deadline. 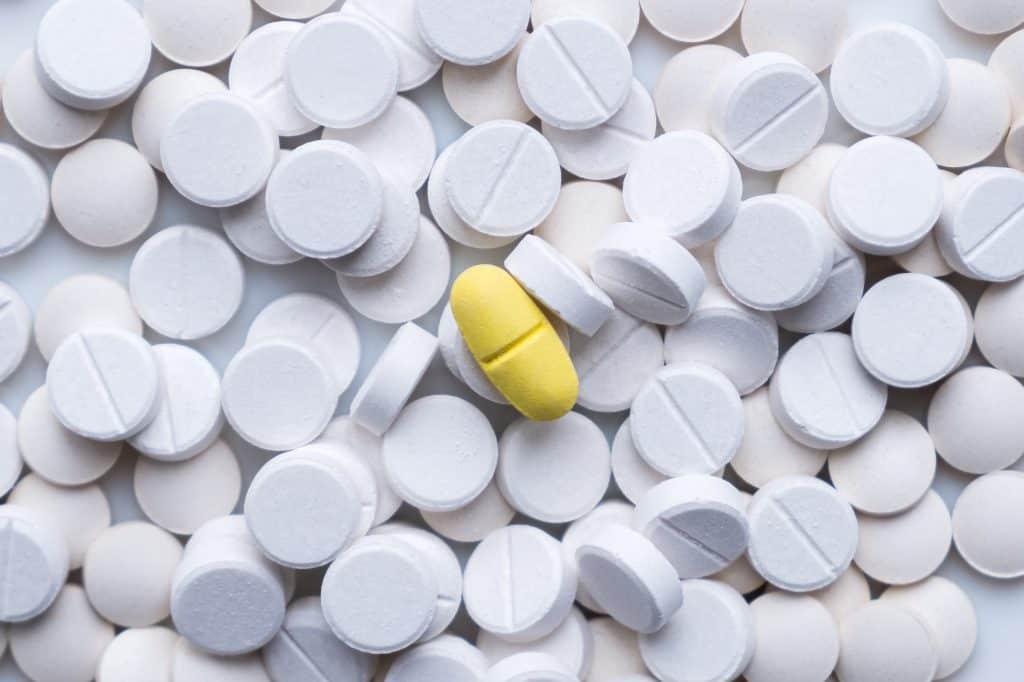 The industry understands that the changes mandated by the DSCSA will ultimately benefit everyone involved in pharmaceuticals—from the drug companies seeking to prevent the loss of revenue and protect their brands to the patients who rely on the drug products.

Organizationally, LGM Pharma continues to embrace the key elements of the new requirements — transparency and interoperable communication — and we are prepared to assist our API and CDMO customers with the necessary tracking and tracing adjustments to ensure full compliance with the new standards.

Patent Cliff 2.0: How to Leverage the 351(k) Pathway for Biosimilars
More than $198 billion in global prescription drug sales are at risk from patent expirations between...
Read More >
Analytical Testing for Drug Development
How do you ensure that your active pharmaceutical ingredients, their starting materials and intermediates,...
Read More >
What Are the Advantages of Using QbD?
For any pharmaceutical company with a drug candidate, the objective is to provide safe and effective...
Read More >

Reshoring Pharma – Where do We Stand Two-Plus Years Later