Patent Cliff 2.0: How to Leverage the 351(k) Pathway for Biosimilars 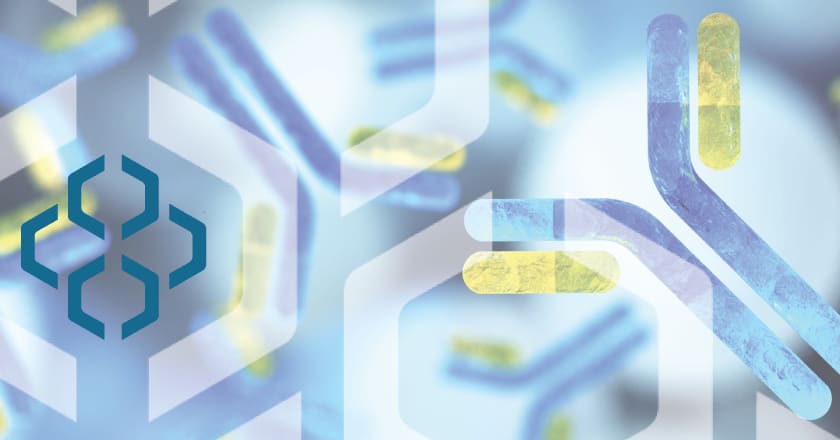 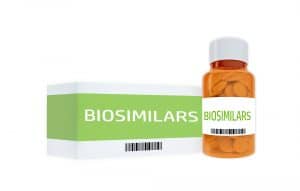 More than $198 billion in global prescription drug sales are at risk from patent expirations between 2019 and 2024, according to a  new report from EvaluatePharma. Experts are now warning that the bio/pharma industry is on the brink of a second patent cliff.

These patent cliffs have tremendous impacts on the revenue of big pharma companies, forcing them to find new and innovative ways to cut costs, increase prices or find new profit sources.

The Patent Cliff is Back?

The pharmaceutical industry experienced the first “patent cliff” in 2011 through 2016. During this time period, hundreds of billions of dollars in sales of brand-name drugs—some of which accounted for large percentages of big pharma company sales—lost patent protection. 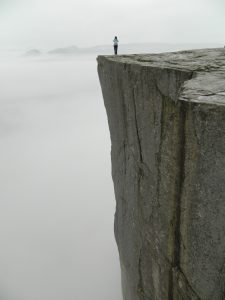 While experts now warn of a second patent cliff, the first one never really went away after the industry’s initial plunge ten years ago. The industry continues to see patent expirations of numerous leading drugs on a revolving basis, but – as an industry first – this time biologicals are in the mix.

So what does this mean for companies pursuing biosimilar drug applications? What is the regulatory pathway forward?

Presently, biosimilars are reaching the market using two different regulatory pathways: the 505(b)(2) and the newer 351(k).

It is important to note that the 351(k) pathway will apply to all new biosimilar applications. While it has less of a track record than the 505(b)(2), it confers many of the same benefits small molecule drugs enjoy – including the much-sought-after period of market exclusivity.

Learn more about the 505(b)(2) and 351(k) pathways or contact us to discuss your next generic or biosimilar project!

Niche Active Pharmaceutical Ingredients and How to Source Them
What is one of the most significant trends driving growth in the global API market? It’s the rise of...
Read More >
How to Avoid a Quality Failure: Pharmaceutical Supplier Evaluation
Pharmaceutical supply chains and processes have been subjected to some fairly severe stresses over these...
Read More >
Looking for Compounding Pharmacy API Suppliers? 5 Things You Need to Know
According to the U.S. GAO, compounded drugs account for about 1-3% of all U.S. prescriptions. Compounding...
Read More >

How to Avoid a Quality Failure: Pharmaceutical Supplier Evaluation